Is the Head Ti S6 Tennis Racket Right For You? Read This Article to Help You With Your Decision 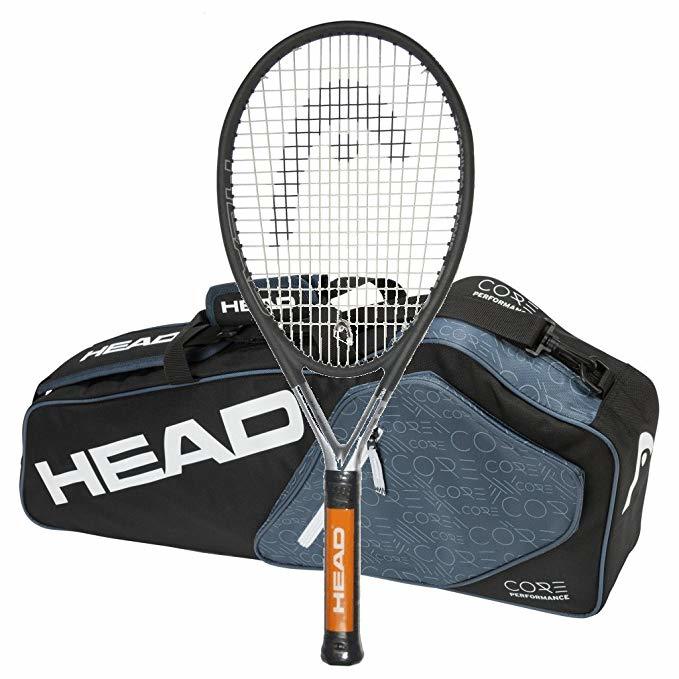 The Head Ti S6 is touted as one of the best selling Head tennis rackets ever and the best selling in America as well. Does it live up to the hype of being the perfect all round performer? Yes and no – it depends on what you expect to get out of using this racket. The entire Head titanium series is well known for its light weight and powerful rackets that do not compromise on control and maneuverability.

However, sometimes powerful rackets can become too powerful in the wrong hands. The racket has one large sweet spot which almost guarantees that you will hit the sweet spot every time. This can be problematic for players who already have a lot of natural power, as it can cause your game to go down hill and even injury due to harmful vibrations in the long term. 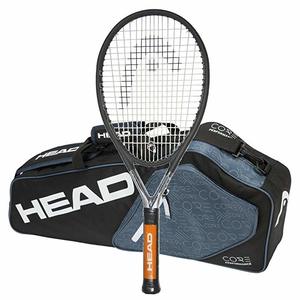 The large frame also means that control is increased but it can also mean an increase in complacency. As mentioned above, some players are fooled into believing a larger frame means that they do not have to put in as much effort into concentrating on hitting the ball, nor as much effort into the basic fundamentals of the game of tennis.

This assumption is incorrect of course, as many players will end up striking the ball on the frame because they are relying on the tennis racket to do the work for them. As a tennis player of any skill level, it is important not to get caught up in the hype of the latest and greatest products.